Ever imagined spending 11 days in Disney parks, Sea world, Universal Studios and Island of Adventure in Orlando? It is better to look for an Orlando travel package at Tourico Vacations including, all tickets, housing, most of attractions and visits. 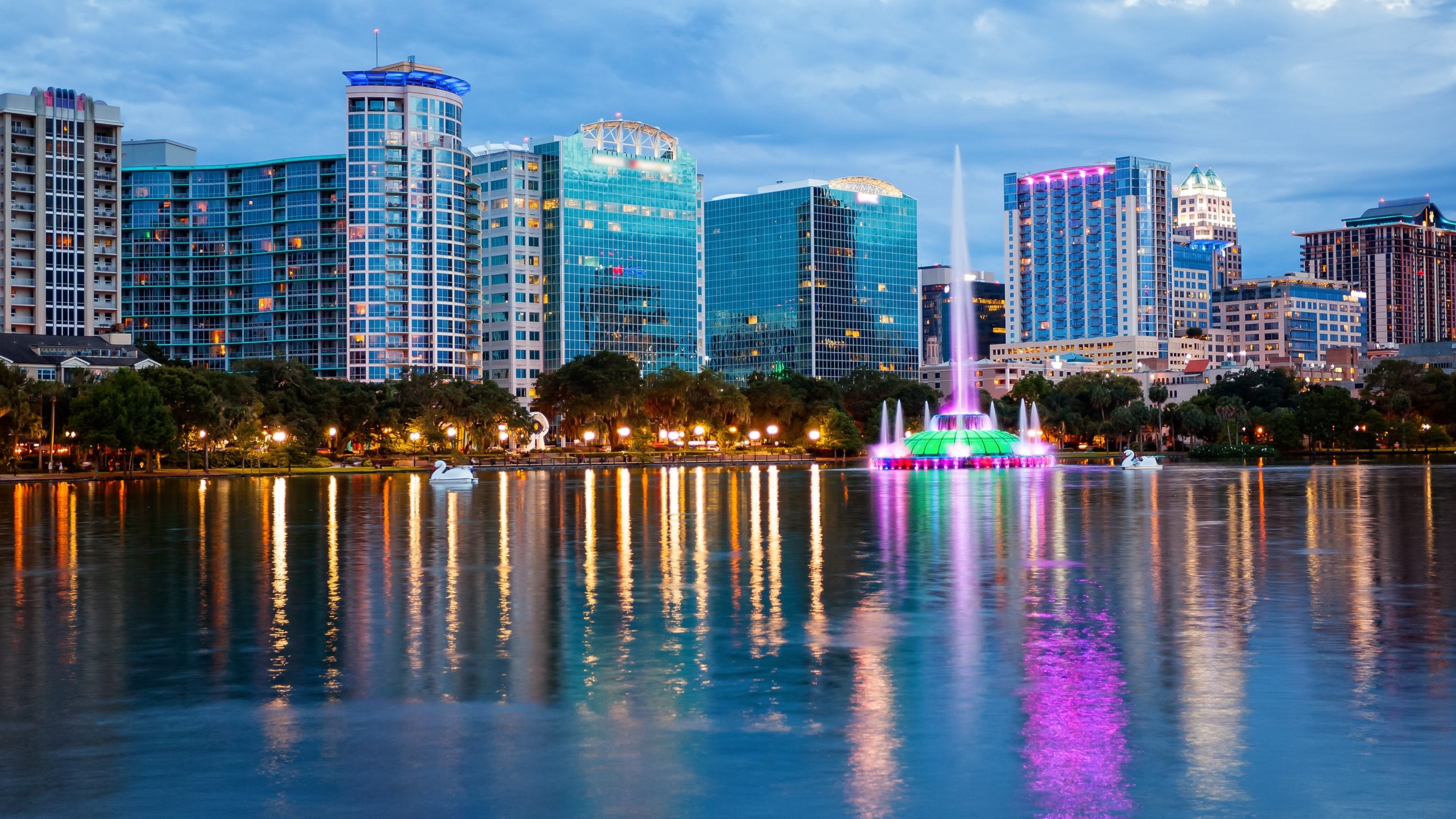 Our tips are today about a detailed Orlando trip!

The trip to Orlando begins in your city, with preparation and travel to the United States. After the flight, there is nothing better than rest at the hotel to recharge the batteries. Already the next day, with all the energy, it’s time to visit Magic Kingdom, Disney’s most famous park!

After a full day at Magic Kingdom, the next ride is SeaWorld. The park enchants generations and there you will find the Antarctica attractions – Empire of the Penguin, Turtle Trek, the Kraken and Manta roller coasters, plus One Ocean shows (with orcas) and Blue Horizons (dolphins).

How to buy is part of the trip to Orlando, book another day for this activity! There are many malls, outlets and famous designer stores, all with a much more inviting price. Highlight for the Florida Mall, International Drive Premium Outlets, Wal-Mart and Best Buy.

Another park cannot be left out of the list is Animal Kingdom, which has nature as its main theme. Highlights include the Kilimanjaro Safaris attractions, the Everest Expedition coaster and an entire area dedicated to the world of the movie Avatar. Simply incredible!

Today is a day of adventure in Orlando! Book your fifth day of travel to visit the Islands of Adventure, which features must-see attractions such as the Harry Potter broom flight, Hogwarts Castle and the Hogwarts Express, as well as attractions inspired by such films as Spider-Man, Hulk and Captain America.

The seventh day of the script is dedicated to Epcot Park. You’ll be able to fly over California’s landscapes on a hang glider flight at Soarin’s attraction, travel rocket to Mars at Mission SPACE, learn about the history of mankind at Spaceship Earth and take part in a Test Drive car test. Also worth mentioning are the World Showcase attractions and the Voices of Liberty and IllumiNations Reflections of Earth shows.

The day has come to visit Universal Studios, a park for movie buffs and a lot of adrenaline! Among the attractions are Transformers, Shrek 4-D, The Simpsons, Moe’s Tavern in Springfield, Revenge of the Mummy and Hollywood Rip Tide Rockit, as well as a visit to the world of Harry Potter in Diagon Alley.

Today is the day to meet Hollywood Studios, Disney’s park whose theme is cinema! Highlight for the Rock n ‘Roller Coaster attractions, The Twilight Zone Tower of Terror, Toy Story Mania and the Fantasmic show!

These are days to rest, shop or even include some park that was off our list – Busch Gardens theme park, located in Tampa, is a great ride idea. It is just 90 km from Orlando and features incredible roller coasters and a variety of exotic wildlife.