A Southern Africa safari is a fun activity if you are fan of wild life and animals. One of the most famous safaris are the Kilimanjaro Safaris in Tanzania. This kind of safari is unique and lively experience that you will remember for the rest of your life. Though, there are some major things that you need to take care of while visiting there. As Kilimanjaro safaris are full of adventures and animals roaming around in their natural habitat, it is important that you take a cheap camera so that if it gets stolen. Purchasing a new camera is very expensive there. Use a ton of sunscreen because the sun is much stronger there. Make sure you always lock the door or some animal might enter. Lastly, always listen to your instructor because they know the best when it comes to dealing with animals. 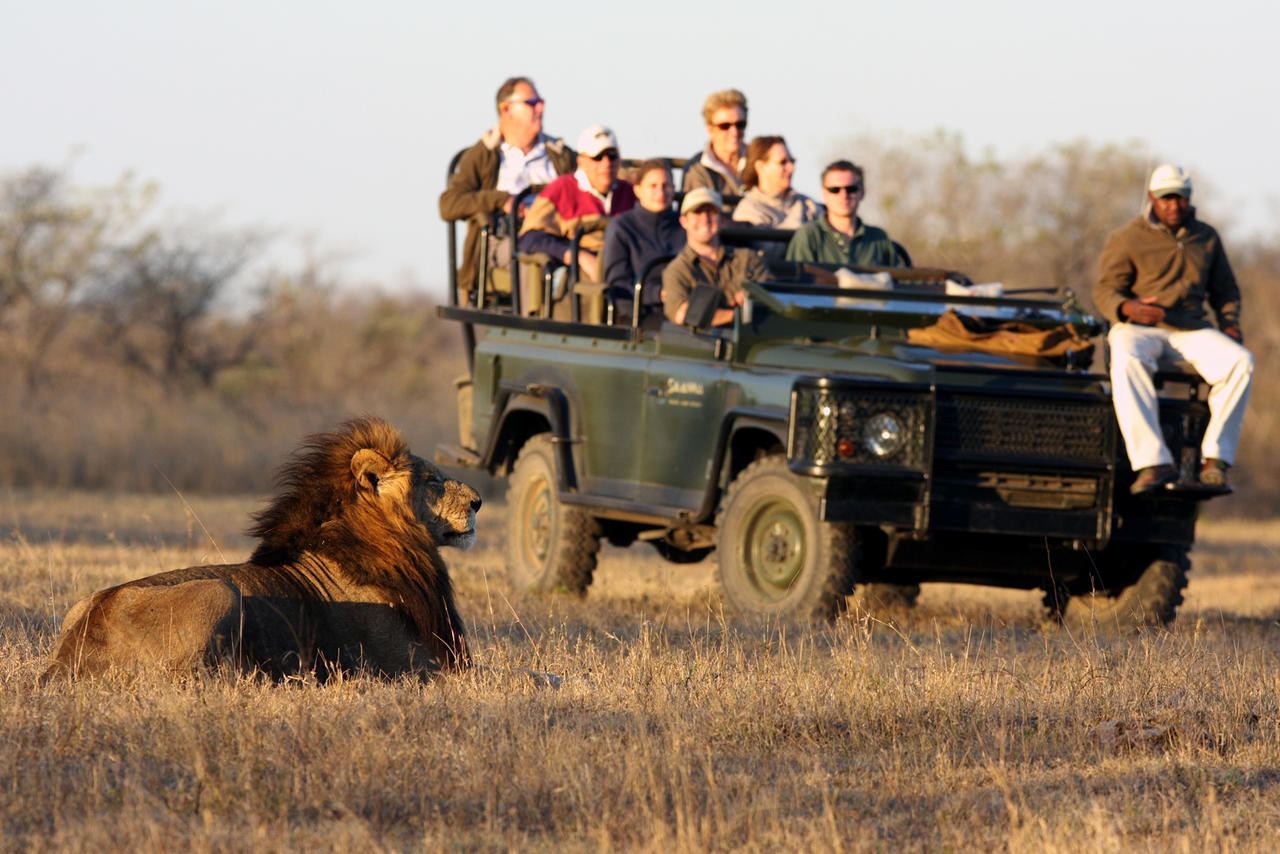 As someone who’s been to South Africa, Zimbabwe, Botswana and Zambia multiple times, I feel at least somewhat qualified to provide these tips to the first time safari traveler. Follow these tips and your safari adventure will be unforgettable!

E.T. Carlton is a freelance writer who has around the world traveled extensively.