Quite often the Bible speaks of a need to seek wisdom and to not only know the law. Jesus Himself had many instances where He questioned the law and sought to show mercy and soften the heart of His countrymen. In one instance, He posed the question regarding keeping the Sabbath or doing “good” for someone else who might be in a dire situation. In the same manner, the topic of dress must be approached with tact and wisdom where the Church seeks to understand and apply the law vs. blindly follow it. 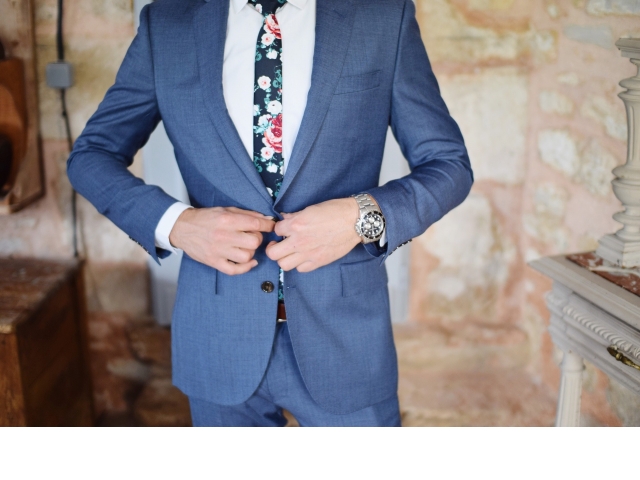 Wisdom is needed in order to not make the Law of God appear as a burden to His followers but rather make His reprove a welcomed part of daily living. The topic of dress is one such topic and especially when in the temple/ church, it can become a very poignant and contentious discussion.

On all sides from the days of antiquity until now, women have always been the primary target of many rules laid down based on something biblical. This type of dedicated attention is usually seen replicated in some way in modern laws and practices. A key example of this is the assumption that a woman’s dress is the only factor in play that can cause a man to sin. In this instance, sin comes in the form of rape- not very many are willing to admit that the man also is burdened with controlling himself and cutting off any offending member of his body that causes him to sin.

The Complexity of wearing Pants

In many teachings, the use of Deuteronomy 22: 5 is usually quoted “A woman must not wear men’s clothing, nor a man wear women’s clothing, for the LORD your God detests anyone who does this”. Today’s culture has pants as masculine and as such in some churches, women are forbidden from wearing such items of clothing. The underlying principle is then based on the world and not God. For if tomorrow the world decides it is fashionable for men to wear skirts and women wear pants, will the Church change the application of the Word?

A key example of this happening before in history is with heels. Heels started out with a military application- the Horsemen of Persia used heels to increase shooting accuracy. Eventually, Europeans in high court began wearing them as a fashion statement. A famous painting of King Louis XIV shows him wearing heels. Overtime heels became a staple of female dressing and fewer men wore heels until it became a committed item of women clothing.

The focus should not necessarily be on the items of clothing per say, it should be on the modesty of the clothes being worn. For both sexes, modesty means deliberately not dressing in a way that would cause your brethren to become lustful and by default commit sin. In real and practical application, that means not having clothes which are overly rich, revealing or tight.

Author Bio: Rana Tarakji is an entrepreneur and a contributing writer at Stylerail, a lifestyle blog, as well as Sataco, an electro mechanical company in Beirut.