Located on Europe’s Iberian Peninsula, Spain is a very beautiful country with 17 autonomous regions that are widely known for its diverse natural features and cultures. Its top destinations include but are not limited to: Costa del Sol, Andalusia, Marbella, Gibraltar, etc. It’s a complete package for all those wanting to make the most of their holidays. The following holiday destinations are among the best ones you should visit during your visit in Spain. Let’s have a look at them below: 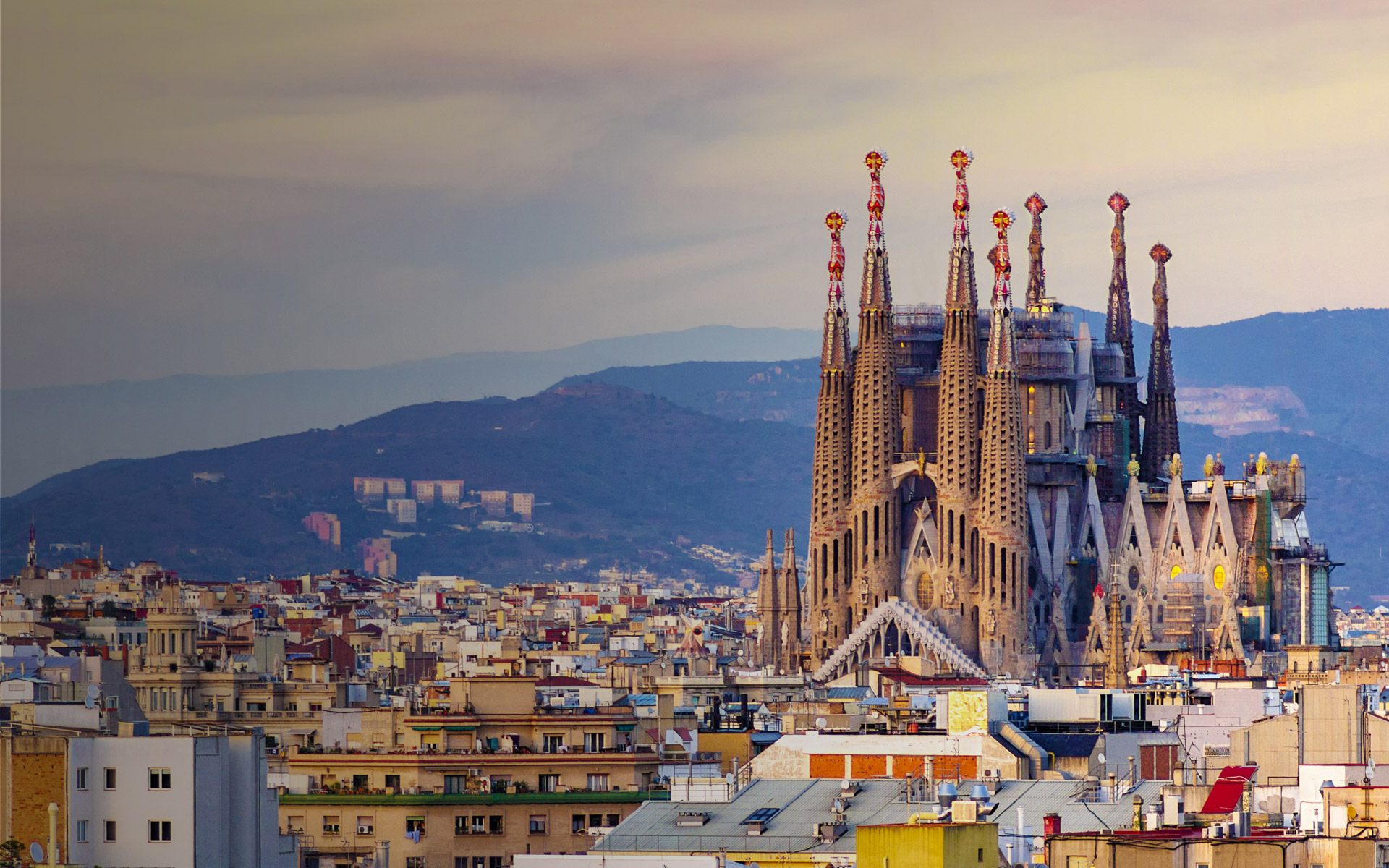 Situated in the south of Spain, the Costa del Sol is comprised of the coastal communities and towns along shoreline of the Province of Málaga. It’s located between two lesser-known regions, the Costa Tropical and the Costa de la Luz. It is home to several stunning resorts and an ideal place for those wanting to enjoy beachside lunging.

Gibraltar is a British Overseas Territory located on the south coast of Spain. It shares a border with Morocco through a sea border and Spain to the north. It’s widely known for The Rock of Gibraltar, a 426-meter high limestone mountain rising out of the sea.