New York. Even when you hear the name, you can come up with thousands of references to the city that never sleeps. Never mind the references, New York has always been – both historically and in modern day – the literal center of the United States. 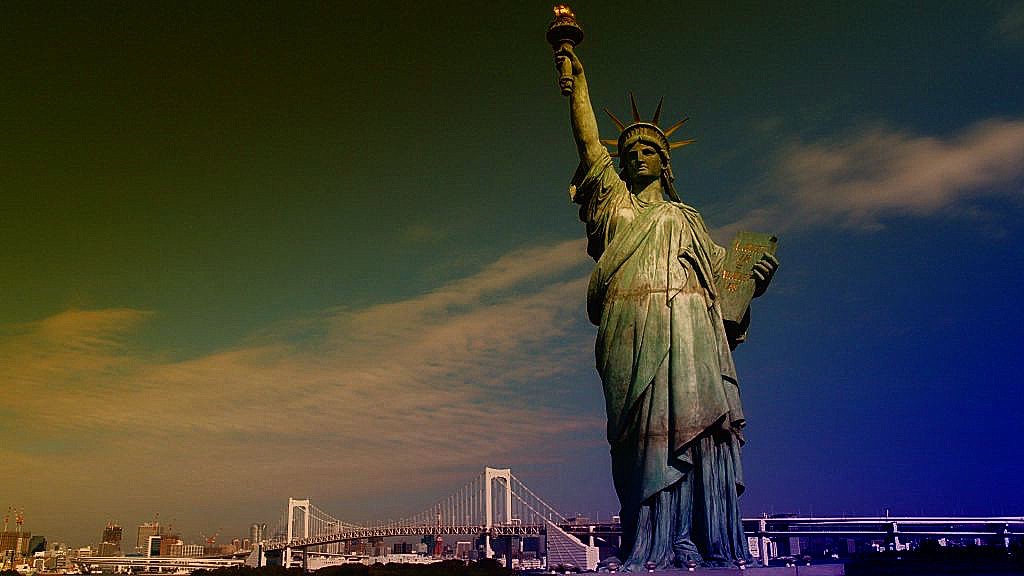 First remember: New York was where all immigrants came to become naturalized. The city has not only been long a melting pot but had created a long and lasting legacy: from poets to movements to artists, musicians…New York has always been a focal point of energy and vitality.

So much so that the entire island has something for everybody: unique private tours are going around all over the city, simply due to the curiosity – and passions – of people that know there are so much to see, but dont want a generalized tour.

Think about it: private tours of Hollywood movie locations: Central Park, Central Library, the Empire State Building, Times Square, any place a blockbuster movie was shot or was centered on.

Private tours of Ellis Island and the Statue of Liberty

Those also include looking at the documents of immigrants that had come and registered to become Americans. Itâ€™s a tour thats emotionally charging, knowing that some people can actually trace their lineage back to arriving at Ellis Island.

For the club going, there are best private tours in New York and nightlife: the restaurants, clubs and various venues that probably have a head spinning. From the sublime to the underground, these tours keep the party going for those that are looking.

There is nothing wrong with it; in fact, its quite clever. Many people that go to New York may want to only visit; say, a Crime and Order scene by scene. Some people come to New York simply to tour and sample various cuisine. Fashion week. Comiconsâ€¦

The fact is, these private tours are made in large part by the people. And much like the tours of Lafayette Cemetery in Louisiana, its big business. And there is nothing wrong, especially if you want to see a specific part of New York city, and not everything else. So when you go, think about a private tour. It may change your views on everything.